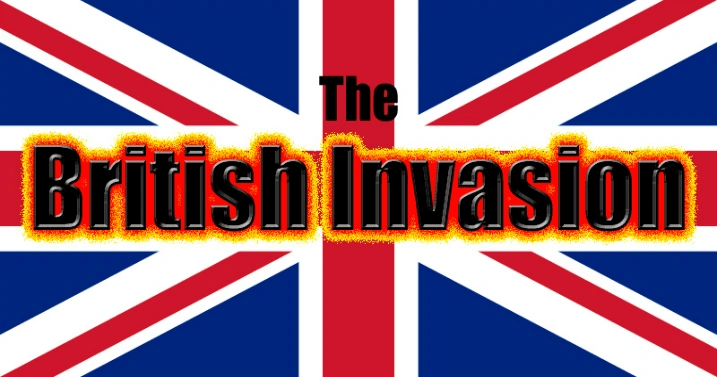 Beginning in January 1964, when The Beatles' 'I Want To Hold Your Hand' reached No. 1 in the Billboard Hot 100, a wave of British rock bands, including The Beatles, The Rolling Stones, The Dave Clark Five, Gerry and the PaceMakers, The Kinks, The Searchers, The Who, Herman's Hermits and The Animals, amongst many others, dominated the US musical charts for several years.


These groups were heavily influenced by American Rock 'n Roll, The Blues and R&B, and musical genres that had been introduced to Britain via imported American records and the music of the 'Skiffle' phase in England. These groups, known collectively as "The British Invasion', introduced American youth culture to rock and pop music, and heavily influenced the music culture within the United States for many years to come.As a tribute to this era, and to their musical roots, 'The British Invasion' present a musical journey through the 1960's.

Sign up to hear about upcoming shows, albums, and events.